Universal dimmer switch. Power MOSFET up to 400W. Automatic lamp Â­detection. Standby loss 0.1 watt only. With adjustable minimum or maximum brightness and dimming speed. With switching operation for children’s rooms and snooze function. Modular device for DIN EN 60715 TH35 rail mounting. 1 module = 18mm wide, 58mm deep. Universal dimmer switch for lamps up to 400W, depending on ventilation conditions, dimmable 230V LED lamps and dimmable energy saving lamps (ESL) are also dependent on the lamp electronics. Zero passage switching with soft start and soft OFF to protect lamps. Universal control voltage input 8 to 230V UC, electrically isolated from the 230V supply voltage and switching voltage. No minimum load required. Short-time control commands switch on/off, permanent control varies the brightness to the maximum level. An interruption of control changes the direction of dimming. The setting of the brightness level is stored after switching off. In case of a power failure the switching position and the brightness level are stored. If applicable the dimmer will be switched on at the stored brightness level after the supply voltage is recovered. Glow lamp current up to 5mA starting at 110V. Automatic electronic overload protection and over-temperature switch-off. The LED below the top rotary switch on the front shows control commands. It starts blinking after 15 seconds if a pushbutton is inhibited. The upper rotary switch determines the operation, whether the automatic lamp detection or special comfort positions should act: AUTO allows the dimming of all light species. LC1 is a comfort position for dimmable 230V LED lamps which are not being dimmed down enough when set to AUTO (trailing phase angle) dependent on the construction and must therefore be forced to leading phase angle. LC2 and LC3 are comfort positions for dimmable 230V LED lamps like LC1, but with different dimming curves. EC1 is a comfort position for energy saving lamps which must be switched on with increased power dependent on the construction, so they will also switch on again safely in cold condition when dimmed down. EC2 is a comfort position for energy Â­saving lamps which will not be switched on again when dimmed down dependent on the construction. Memory is switched off in this position. In positions LC1, LC2, LC3, EC1 and EC2 no inductive (wound) transformers should be used. In addition, the maximum number of dimmable LED lamps can be lower than in the AUTO position dependent on the construction. The minimum brightness level (completely dimmed down) or the maximum brightness level (completely dimmed up) is adjustable with the middle %lamp rotary switch. The dimming speed can be adjusted with the lower dimming speed rotary switch. The duration of soft start and soft OFF is changed simultaneously. With special switching operation for children’s rooms: If the light is switched on by holding down the pushbutton, it starts at the lowest brightness level after approx. 1 second and dims up slowly as long as the pushbutton is held down without modifying the last stored brightness level. Snooze function: With a double impulse the lighting is dimmed down from the current dimming position to the minimum brightness level and switched off. The current dimming position as well as the adjustable minimum brightness level determine the dimming time (max. = 60 minutes) which can be reduced as required. It can be switched off at any time by short-time control commands during the lighting is dimmed down. Holding down the pushbutton during the dimming down process dims up and stops the snooze function. Mixing of L loads (inductive loads, e.g. wound transformers) and C loads (capacitive loads, e.g. electronic transformers) is not permitted. R loads (ohmic loads, e.g. 230V incandescent lamps and halogen lamps) may be added anytime. Mixing of L loads and C loads is possible with the dimmer switch EUD12D in connection with capacity enhancer LUD12.

Others have also viewed: 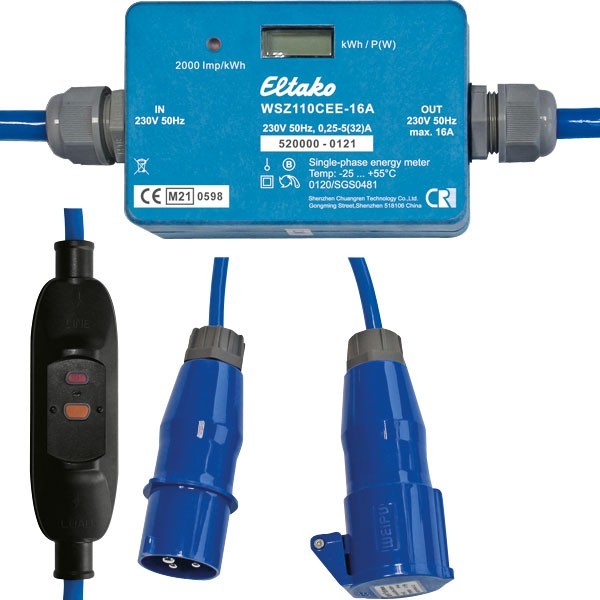 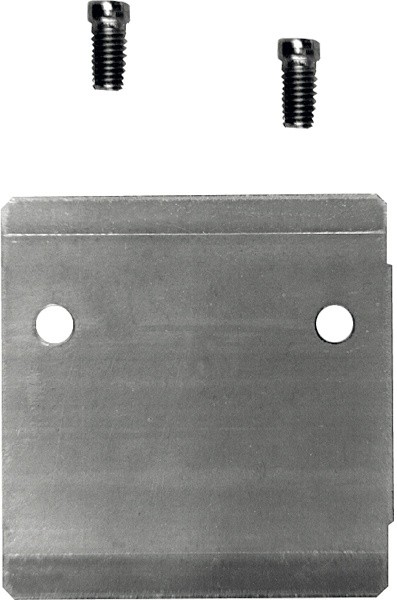